He was born in Rome to Tuscan parents and works and lives between Rome and Tuscany.  He studied history, geography, and film at “La Sapienza” University of Rome. Then, because of his love for travel and photography, he attended the three-year master’s at the Roman School of Photography where he graduated in 2002.

Since 2002 he has been traveling extensively – mainly in Eastern Europe – for Italian magazines. In 2014 he has launched his debut book “Danubius” – a long-term project about the Danube river. It had been exposed at the Trastevere Museum in Rome. With Danubius, he approaches to Fine-Art photography, which has become in the last years an integral part of his production along with the landscape.

His interest in geography and cultural anthropology has allowed him to start a long-time collaboration with National Geographic Italy, Corbis/Getty Images, and Gamma Agency. That has permitted him to compete and grow internationally, getting several awards.

Polyhedric photographer in continuous communicative research, stands out for the wise use of both color and black and white, 35mm as well as medium format. He deals with various issues through a style that fits, each time, the characteristics of the subject. His works stand out by its human and poetic approach.

In addition to his personal projects and assignments, Bulgarelli has been teaching photography since 2012, among others at Roma Tre University. He loves to share his passion for photography with travelers from all over the world. 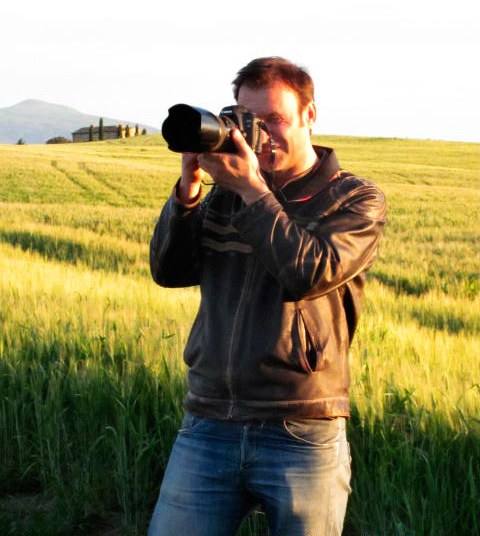